With the ongoing pandemic, we wish to share with you how we are faring, and what we continue to do to minimize the impact on our customers.

Holiday Shopping:  We encourage you to shop early for your holiday gifts.  Delivery times have been extended by the USPS and UPS.  Although most of products are well stocked, some vendors continue to see pandemic-related delays.  Those who shop early will have the best selection, without the worry of delayed last-minute deliveries.

Please note that our guarantee of satisfaction allows returns and exchanges for 90 days after purchase for items in unused condition with all tags.  You can purchase holiday gifts now, with confidence as the recipient will be able to return or exchange gifts through January, if needed.  This is the same guarantee we’ve stood by for more than 50 years.

Extended Hours:  We will be working Saturdays in November and December until Christmas, ensuring your orders are processed as quickly as possible.

Retail Store:  Unfortunately, the pandemic still precludes opening our retail store at this time.  We will re-open as soon as we are confident we can do so safely.

Curbside Order Pick-up:  We are now offering curbside order pick-up for our customers living in the greater Seattle area.  Please call us at 425-485-2132 or check our Retail Store page for further information.

Fall Favorites:  Our Lambswool Scarf is selling well this fall, along with our woolen sweaters and accessories by Devold and Lothlorian.

Thank you for your patience and for your ongoing support of our small family-owned business during these extraordinary times. 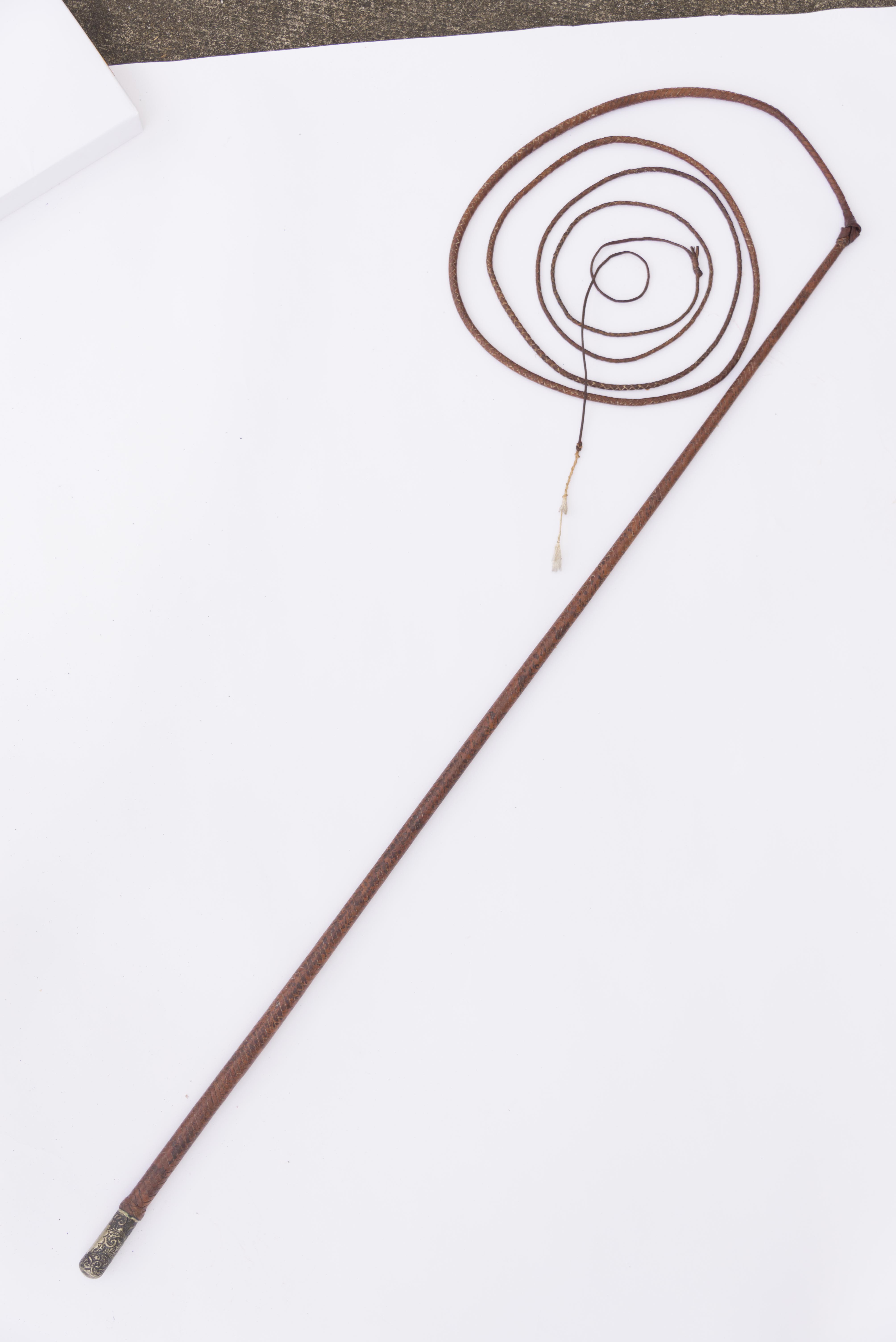 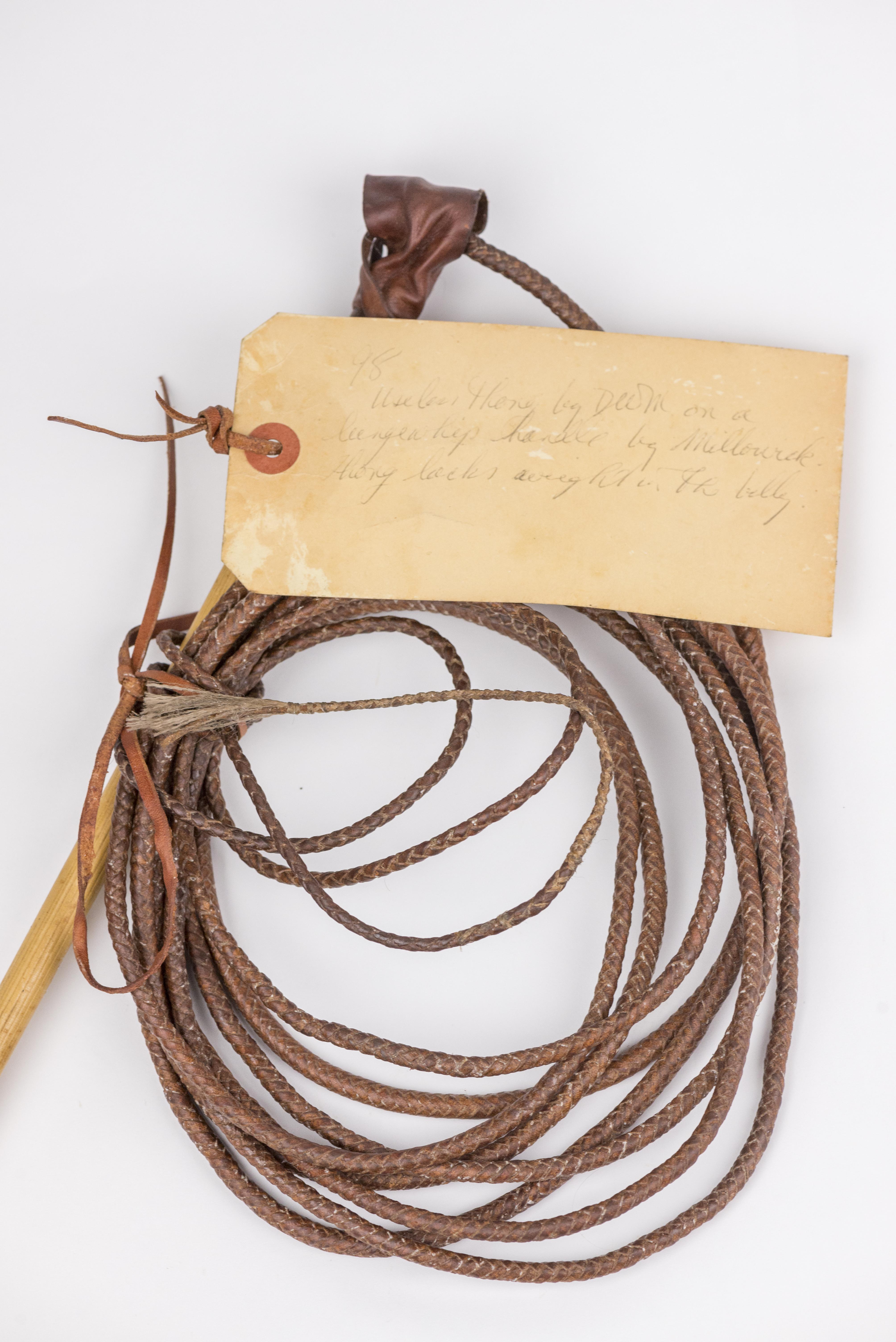 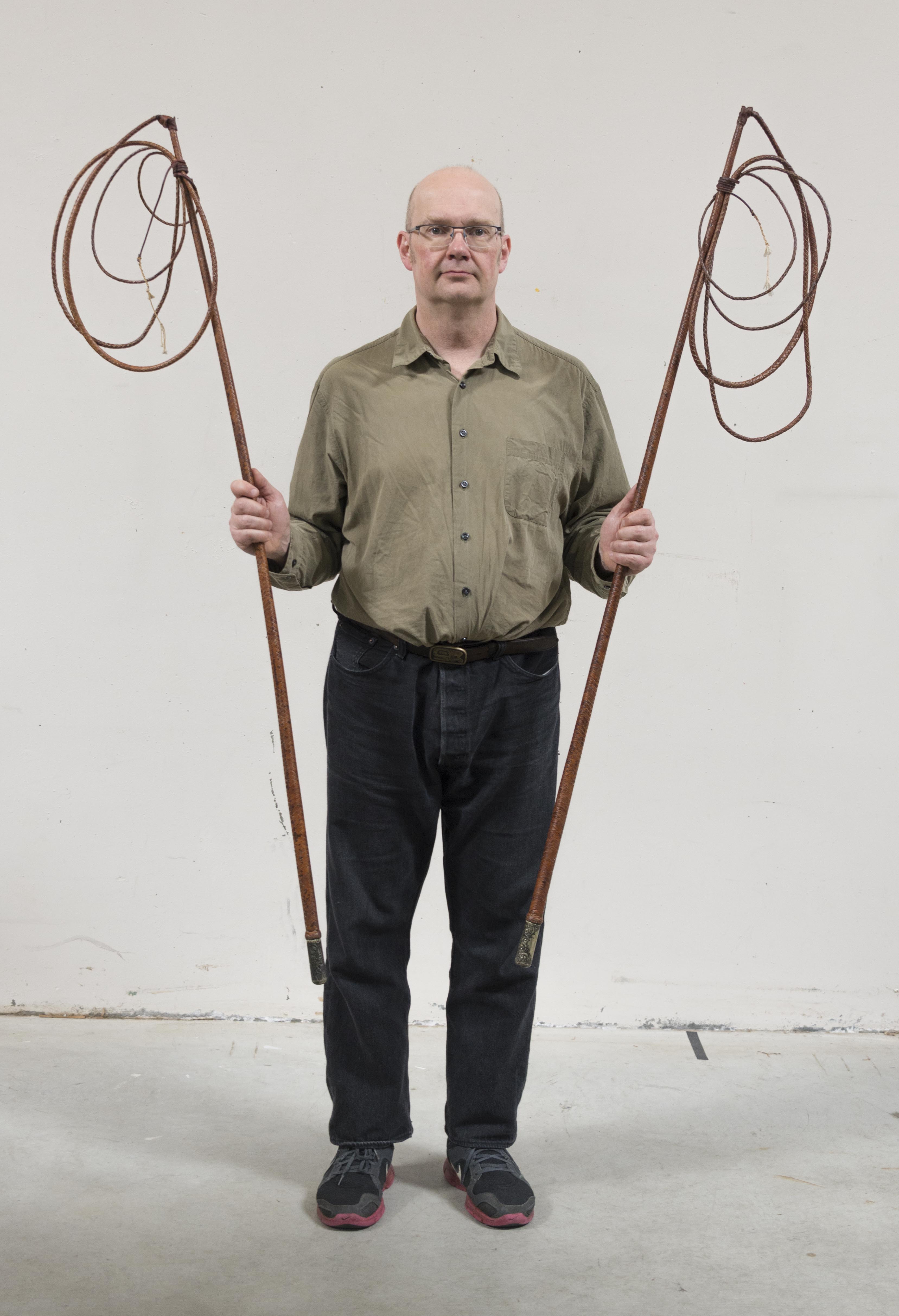 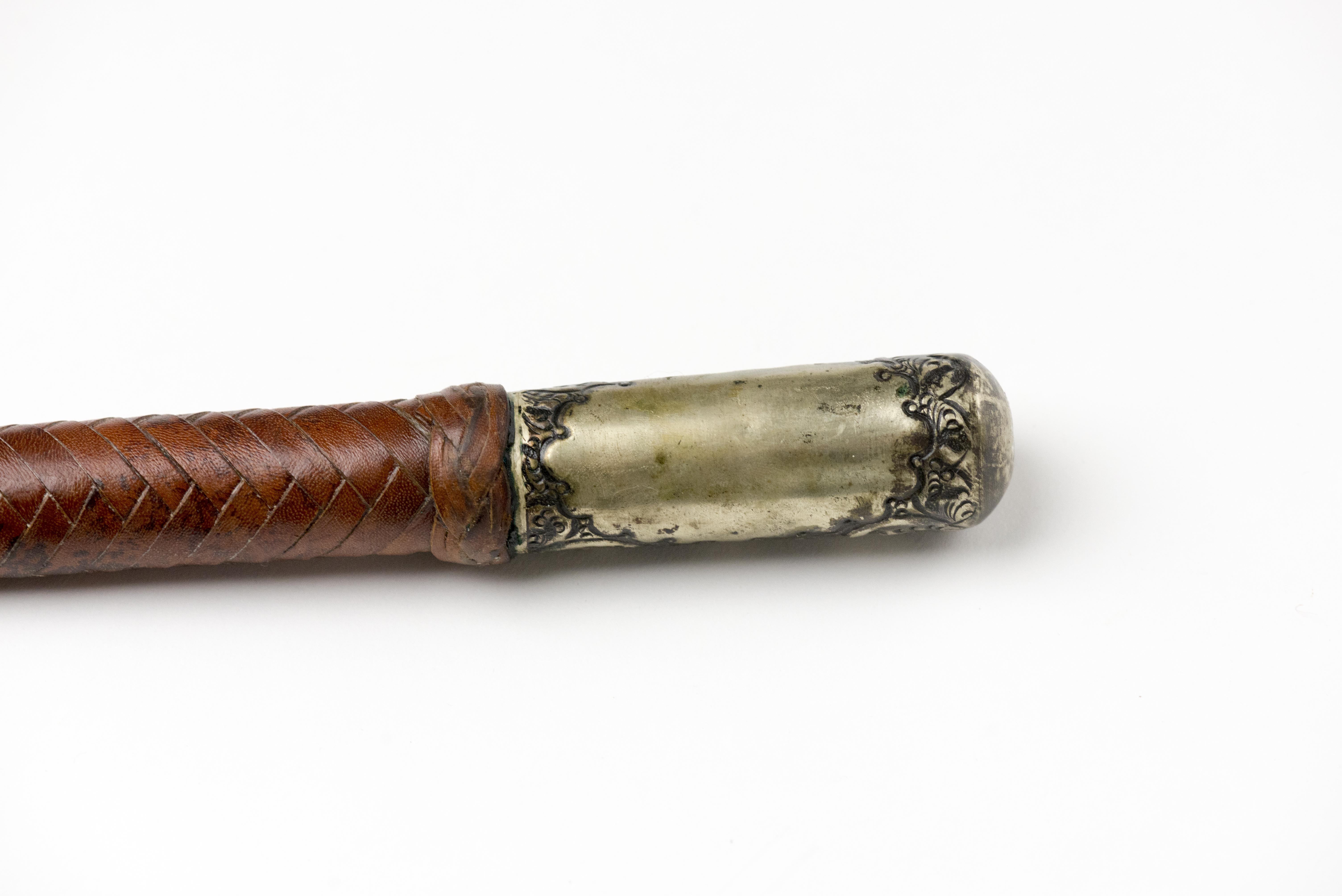 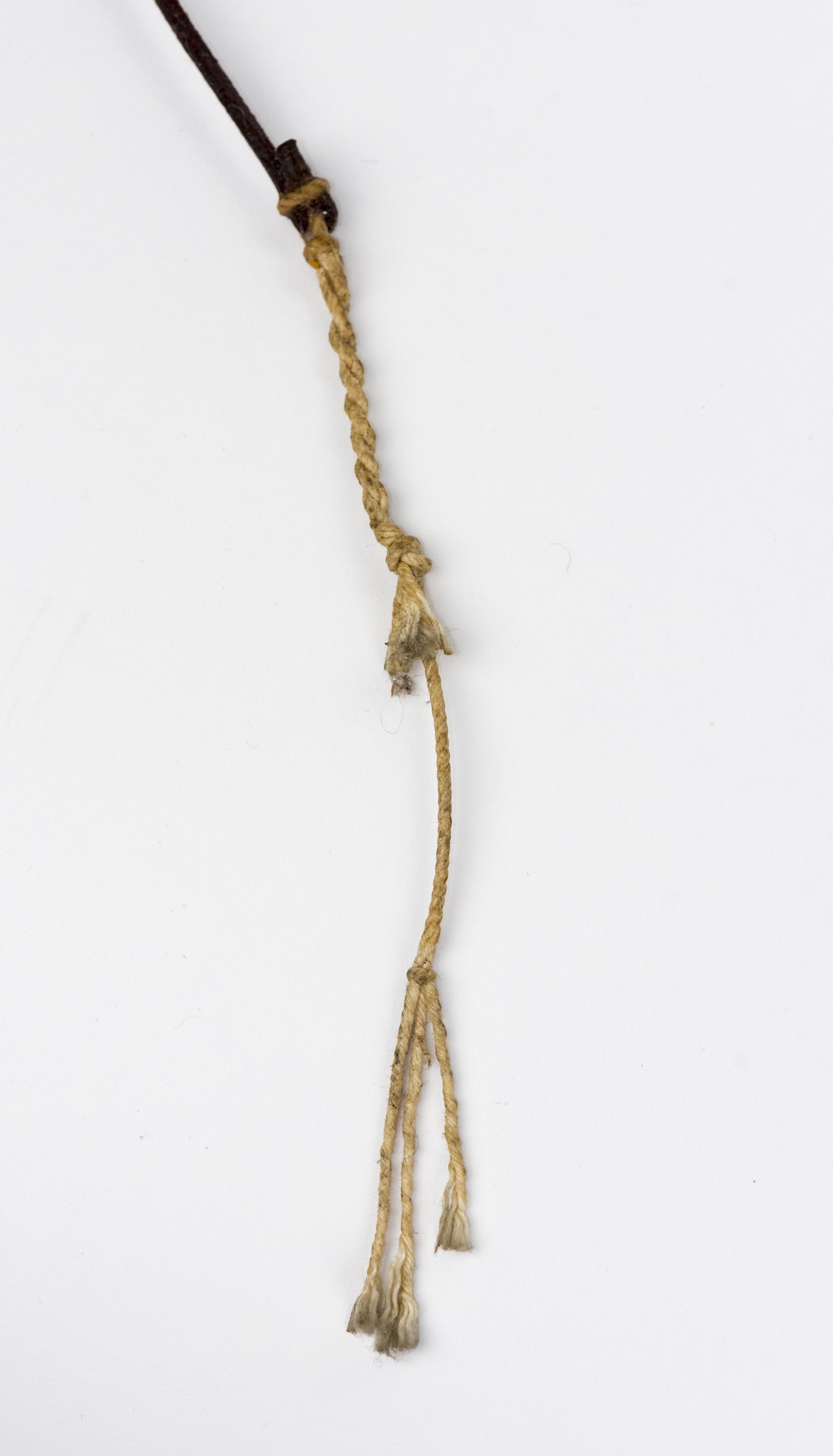 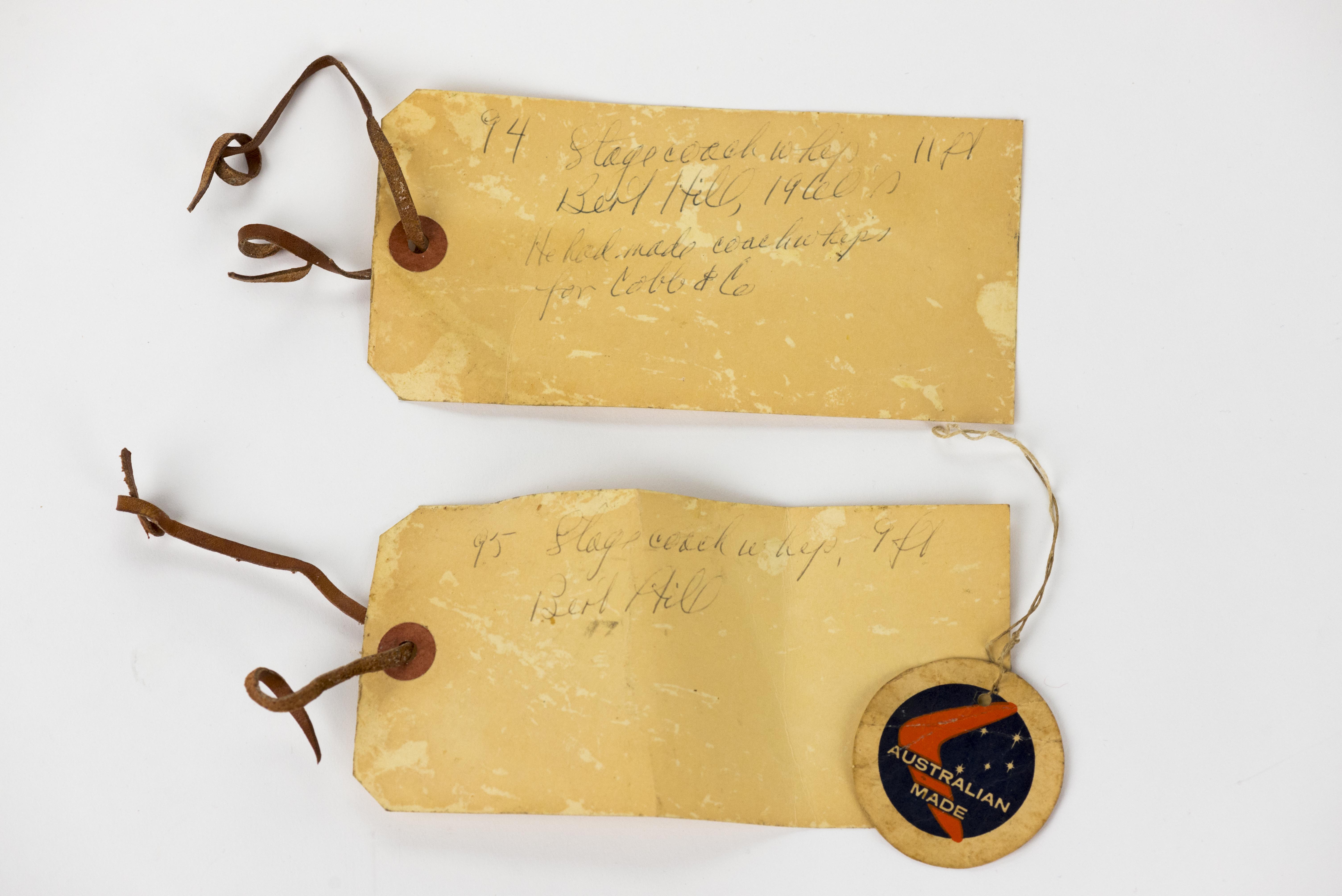 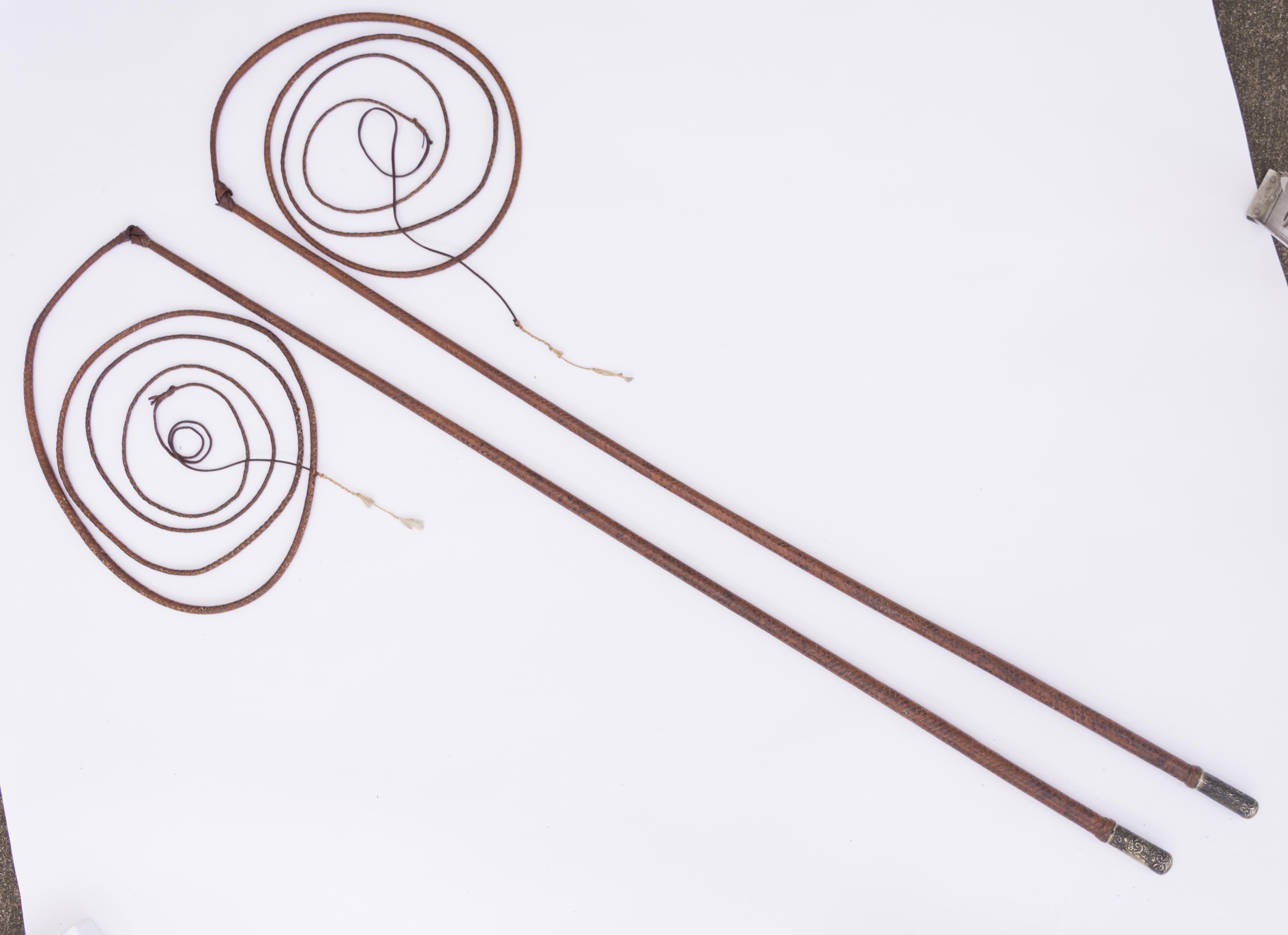 At David Morgan, we are fortunate to be surrounded by incredible beauty. A creek meanders through the office park and the City of Bothell does a wonderful job of maintaining it.

Right now, blackberries are ripening and available to anyone walking along the path next to the creek. Wild Roses are finally shedding their last flowers and the rose hips are turning red. Wild Rose hips, by the way, make excellent tea. It’s best to pick them after the first frost, but that won’t happen in the Northwest for at least five months. 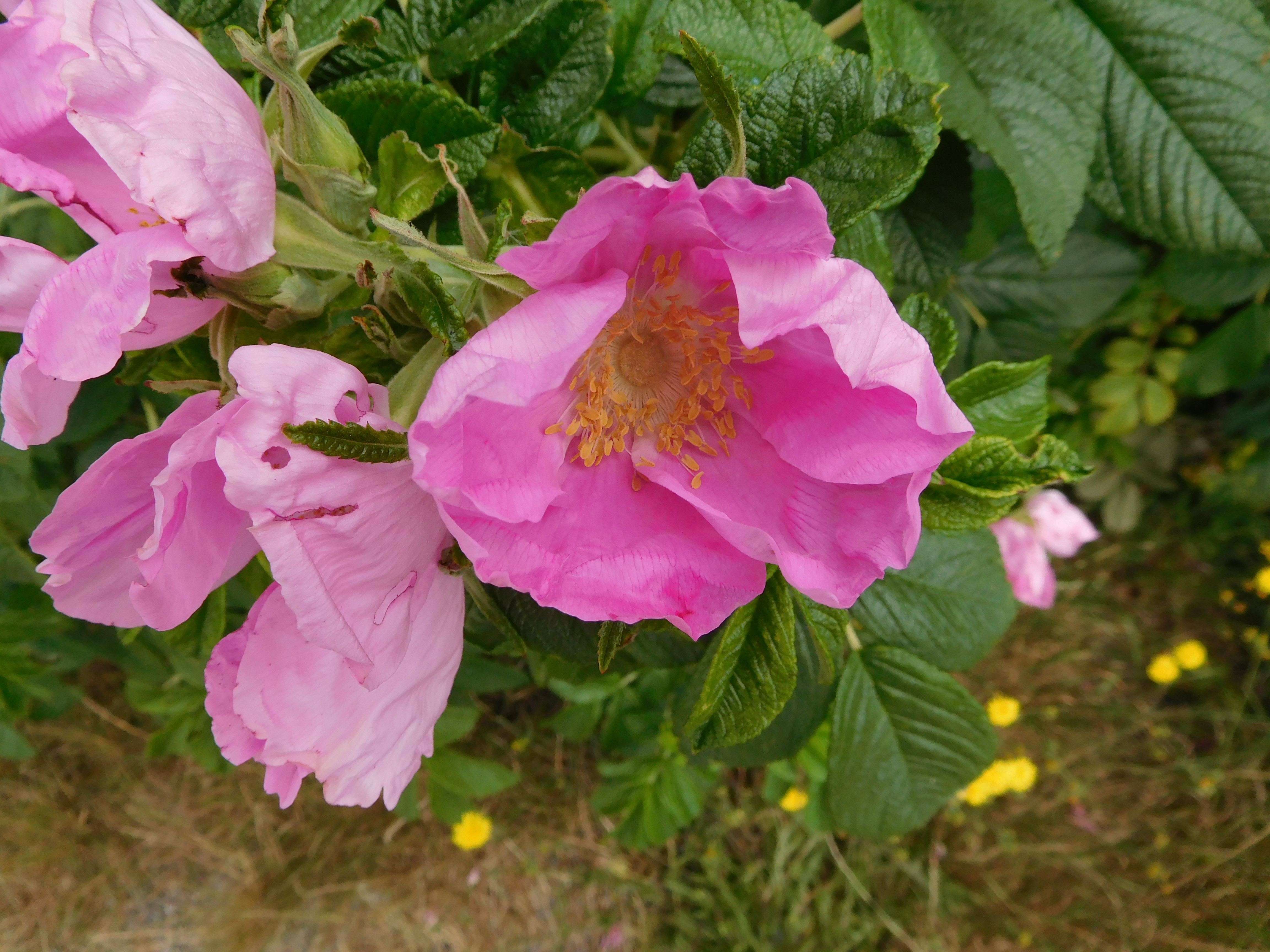 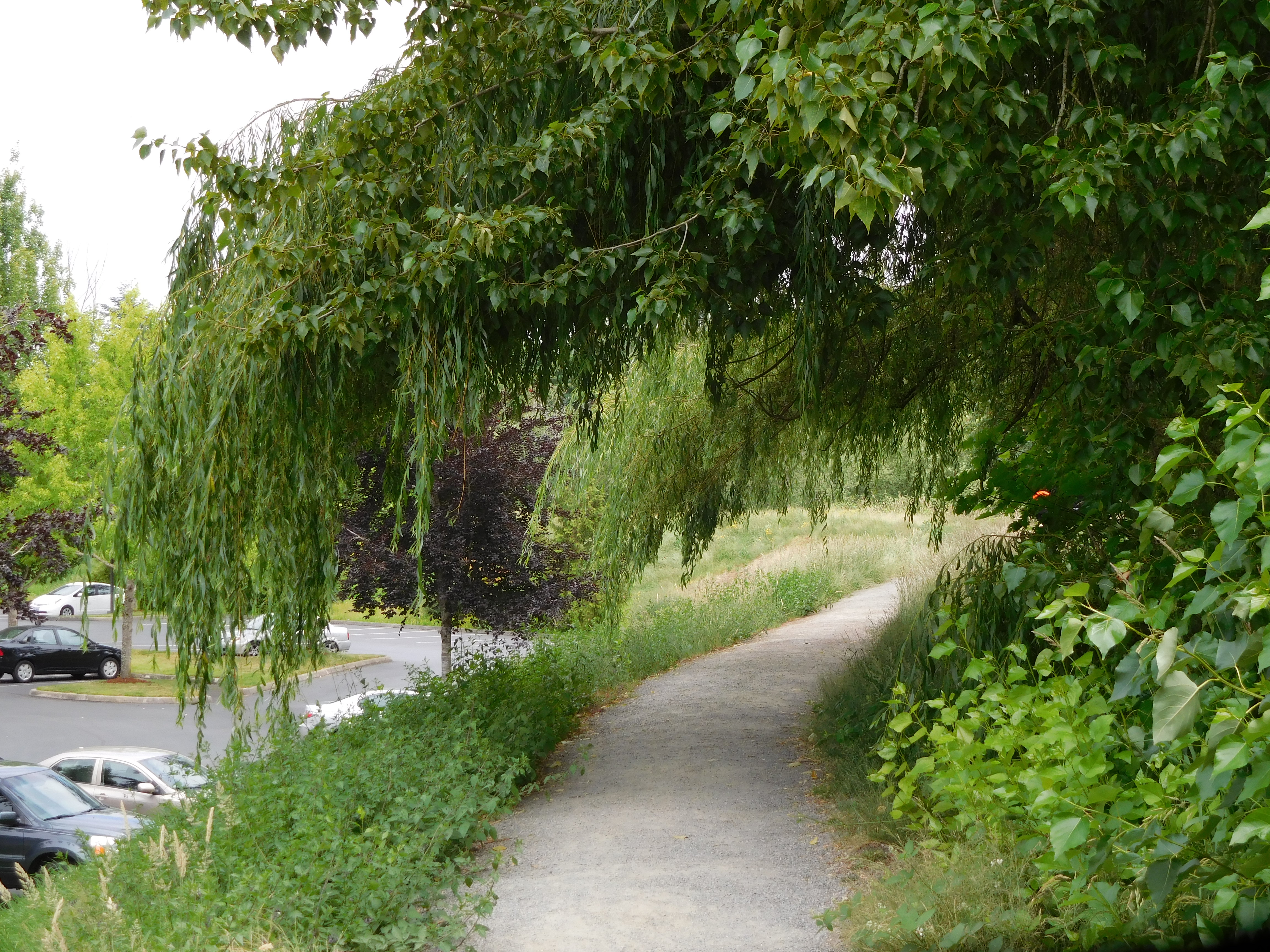 Herons like to walk along the creek, but are very shy around people. One, we believe, was nesting on a small island. Ducks are also numerous. A family of ducks once crossed the path and didn’t seem to be bothered by the people who stopped to watch.