Totem poles are the outstanding monumental art of the Northwest Coast Indians. The classic era of the totem poles was the latter half of the 19th century, when both iron tools for carving and the wealth needed to erect a pole were made available from trade with the European traders. Totem poles both proclaimed and showed acceptance of the position in the community of the person for whom the pole was erected. The time and expense required were large. A suitable cedar tree had to be found and brought to the site. The crests and traditions to be displayed were selected.

Small poles in yellow cedar or, among the Haida, argillite, might be carved as part of the design process. A carver was appointed who then was set to carving the pole. Labor and cost of all this work was born by the extended family of the “owner” of the pole, and might take several years to complete. Finally the pole was erected in the presence of large numbers of people from local and neighboring groups, in a major ceremonial gathering in which the position of the “owner” and his right to the crests and traditions was proclaimed
and accepted and, as a necessary part of power and influence in the community, the wealth of his extended family was shown by the liberality of the feasting and goods given away. Wealth was not measured so much by what material goods one held, but more by what one gave away in public ceremonies.

Erection of totem poles declined abruptly around the turn of the century, but has revived in a smaller way recently, mainly as government-supported “tourist” poles. In addition, as the suppression of Indians by church and state has been lessened, and the Indians have been allowed access to better education and economic opportunity, a few poles also are being erected within the community in the traditional spirit, inspired by, and indeed testifying to, the renewed self respect of the native peoples.

For more information …
Please follow the links below to learn more about the Pacific Northwest Coast Indian jewelry and reproductions we offer and other related items and information.

Indian Jewelry of the Pacific Northwest 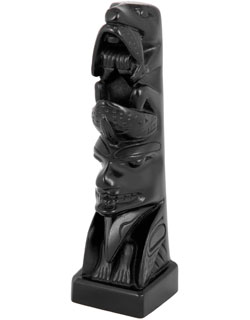 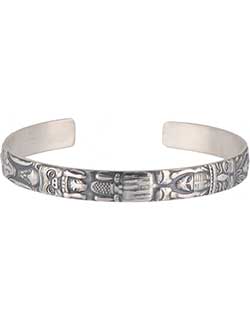 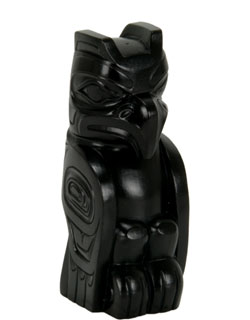 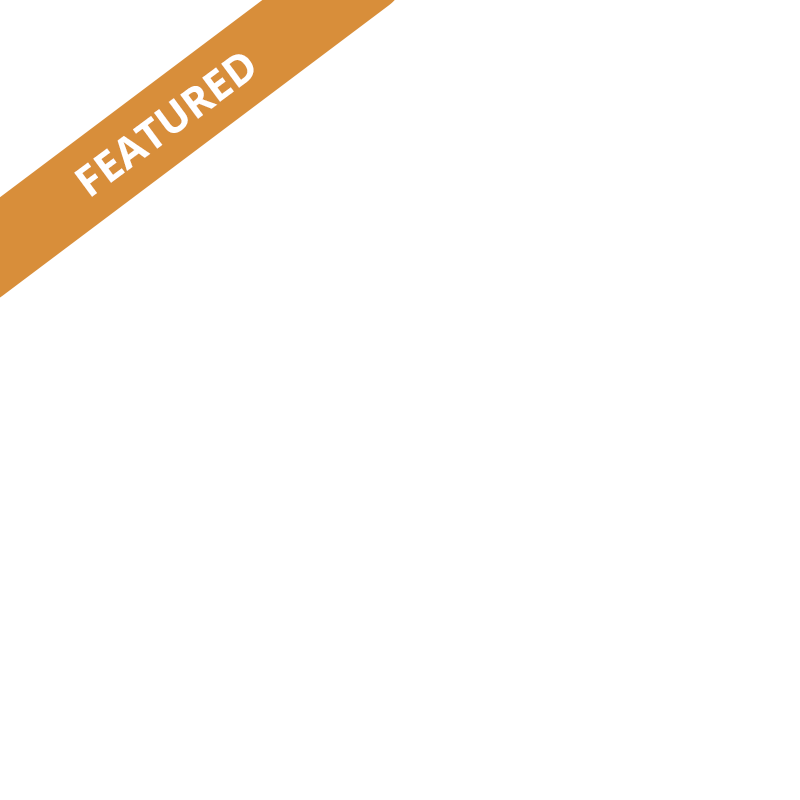