Akubra Hats® have been Australia's quality hats since the early 1900's, ever since Arthur P. Stewart set up to make a hat to meet the needs of this bustling new colony. Australians in the earlier days, much like the Americans of the West, needed better hats than the usual, and, like the Americans, they had to make them for themselves. Akubra hats stood the test of life on the cattle stations and droving routes. Akubra hats still stand the test, not only in Australia, but throughout the world. We have been bringing Akubra hats to the United States since 1965, at prices other brand names cannot match, in a quality they envy. 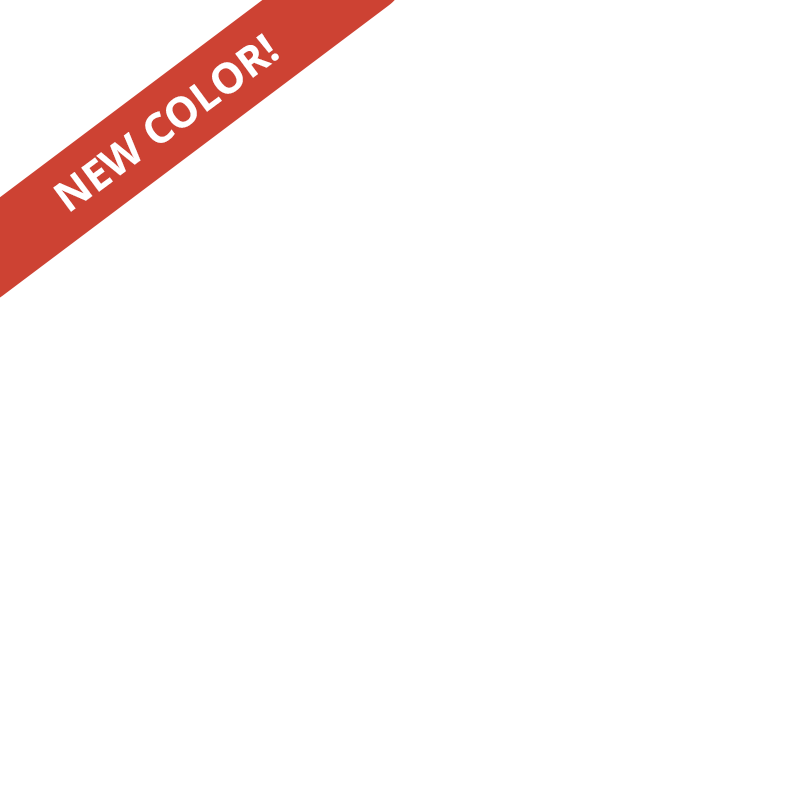