The Celts, whose lands spread across Europe from Hungary to Ireland two thousand years ago, left a rich legacy of art. They were skilled metal workers, with a strong interest in gold, silver and bronze ornaments for themselves and for their horse trappings. In Wales, where the language and culture survive with unbroken continuity from those early times, the Celtic design tradition is still part of the living heritage. We invite you to learn more about the background to our Celtic Jewelry.

Celtic knotwork was highly developed as an art form, from intricate ornamentation to dramatic symbolism. One of the more interesting designs is the endless ribbon of eternity forming a woven knot, as on our Celtic Knot buckle and Trinity ring.

The triskele, a three-cornered knot, is common in Celtic knotwork. The Celts, in keeping with general Indo-European belief, held that life was tripartite in nature and continuous. The three corners of the triskele denoted the three parts, and the knot itself was the endless ribbon of eternity. The tripartite nature of life carried through to Christianity as the Trinity.

When Celtic sailors spent months at sea, they would often spend their free time weaving rope mementoes for their loved ones. The Celtic Sailor’s Knot, is made of two intertwined ropes joined together as one. This knot, also known as the Celtic Lovers’ Knot has come to symbolize the union of two into one.

Creyr, the Heron, was the creator of life among the Celts. Creyr brought the babies, much as the stork among the Teutonic peoples. Renditions of the heron are common in Celtic art, ranging from simple terminal figures to complex intertwined knotwork.

Y Ddraig Goch, The Red Dragon of Wales, is the symbol of resurgent Wales. The Red Dragon was originally a griffin on the standard of a Roman legion headquartered in North Wales, but early on came to be associated with the fighting dragons imprisoned by Lludd and Llefelys. The significance of these dragons was pointed out by Myrddin, the Merlin of Arthurian legend, in the time of Vortigern. The two dragons, one white, one red, had fought for many years. The white dragon at first prevailed but in the end the red dragon overcame the white. Myrddin explained that the Welsh would ultimately, after a long period of adversity, overcome the foreign invaders, and maintain their language, lands and freedom.

The Rampant Lion of Scotland

The Rampant Lion of Scotland was originally the emblem of William the Lion in the 12th century, during the years when Scotland was independent. His standard, showing a red rampant lion on a yellow background, became the Royal Standard of Scotland in 1222. Since that time the Scots have used the lion to proclaim pride in their nation.

View examples of the Rampant Lion

The thistle is the national flower of Scotland. At one time a band of English soldiers were sneaking up on a group of Scots at night when one of them stepped on a thistle and cried out, so alerting the Scots. Since then the thistle has held a place of honor in Scotland.

View examples of the Scottish Thistle

The Claddagh symbol of hands holding a heart, surmounted by a crown dates back more than 400 years and is generally associated with the fishing village of Claddagh in the west of Ireland, near Galway. There are many legends concerning the origin of the Claddagh symbol, but most agree that the hands symbolize friendship, the heart love and the crown loyalty. In the 17th century, rings with the Claddagh symbol became the fashionable exchange of friends or lovers, often becoming heirlooms passed down from mother to daughter.

View examples of the Claddagh Symbol

Please follow the links below to learn more about our Celtic jewelry and other related items and information. 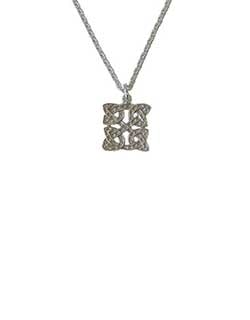 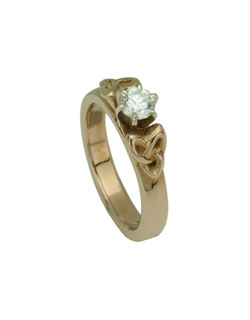 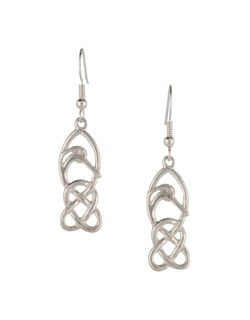 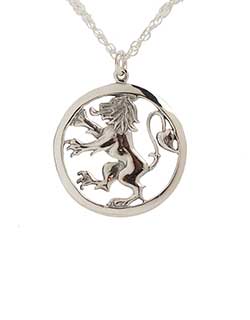 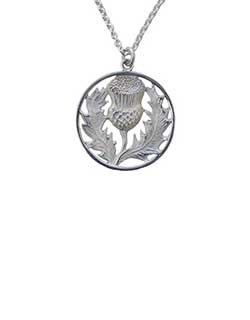 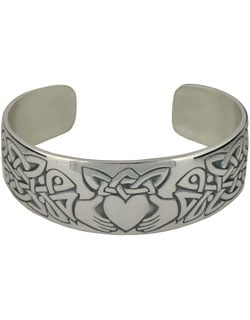 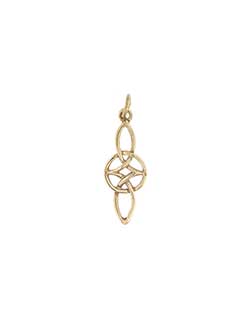