In the early 1900's Mayer Brothers, a jewelry manufacturer in Seattle, set up to produce silver bracelets to sell to the Indians along the Pacific Northwest coast, using designs from Tlingit carvers. These trade bracelets became favored items to be given away at potlaches. Production has continued to this day under a succession of manufacturing companies here in the Northwest, using both modern designs and the designs from the early 1900's, with rings, earrings and pendants as well as the traditional bracelets added to the line. The primary market continues to be in Alaska, and the jewelry is sold to both Indians and tourists. The Indians buy mainly the traditional designs, with the most popular bracelet still being the Lovebirds.

We are pleased to offer a range of trade bracelets and matching rings designed by Bill Wilson, a Tlingit raised in Hoonah, Alaska. The bracelets are struck from the original dies made in the early 1900's for trade with the Indians of the Pacific Northwest. Typical of the early patterns, the bracelets are relatively narrow, with the design on the terminals. 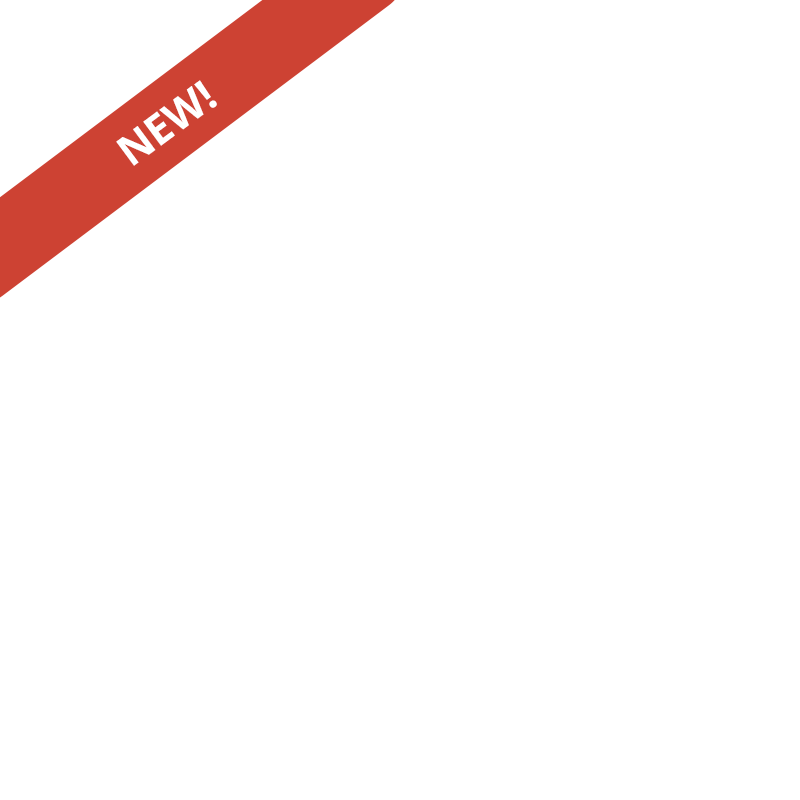