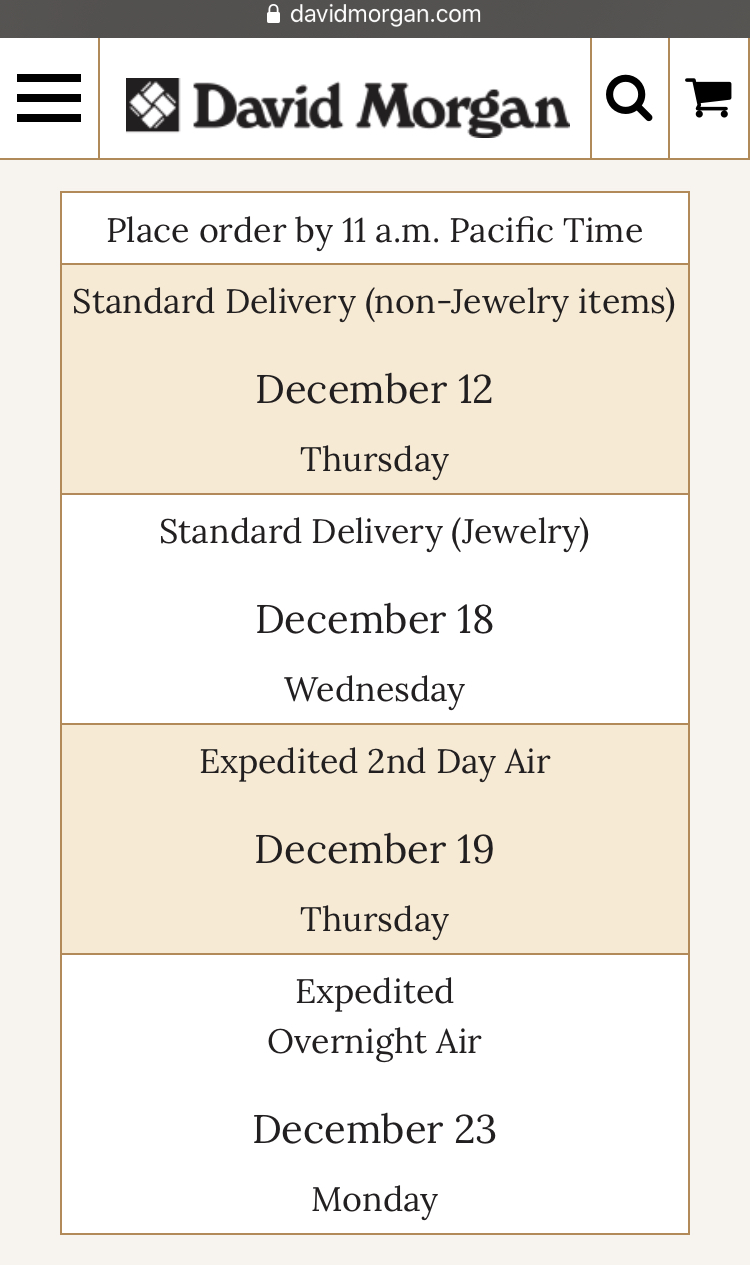 We are proud of our Akubra hats. Their quality is top notch and with good care, an Akubra will last for years.

Our customers seem to agree. When you purchase an item from David Morgan, you are given the chance to make a review. You can also post a photograph of yourself. Hands down, the largest number of photographs we get are of customers wearing their Akubra. And, over the years, we’ve collected many images.

We’ve posted these images on our Pinterest page. Feel free to take a look.

Mayser Hats was established over 200 years ago in Ulm, Germany. Leonhard Mayser’s success came early with his desire to produce quality men’s hats. Over the next two centuries, Mayser has expanded into other industrial areas, but their motto remains as “Innovation by Tradition.” Mayser uses traditional methods with modern techniques. This allows them to produce high quality hats yet remain on the front edge of fashion. 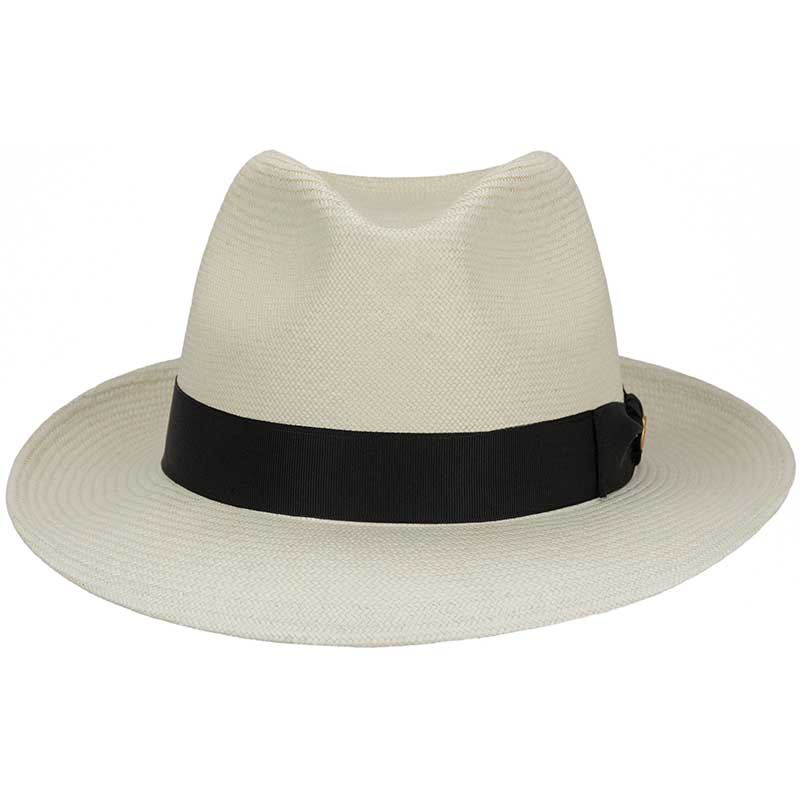 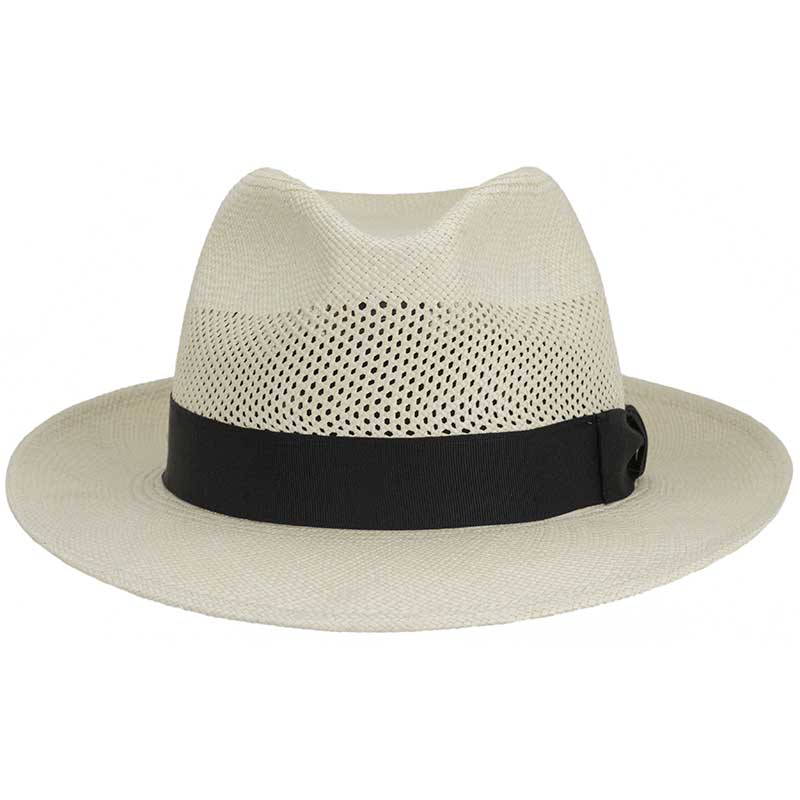 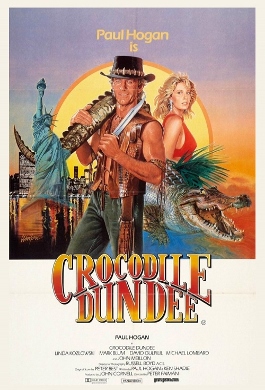 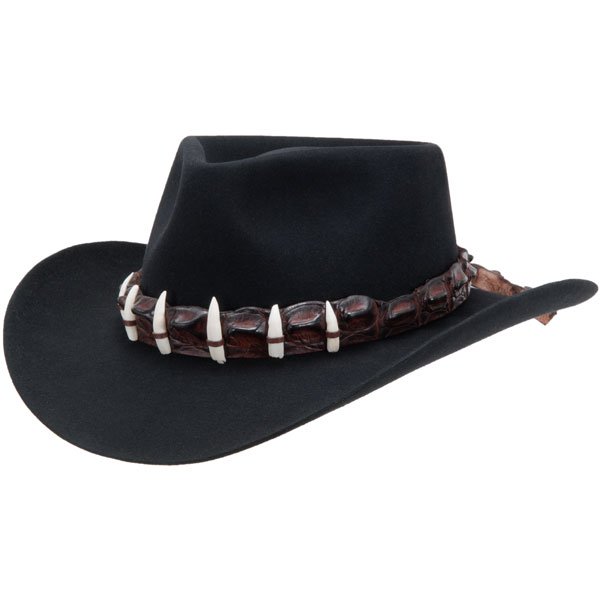 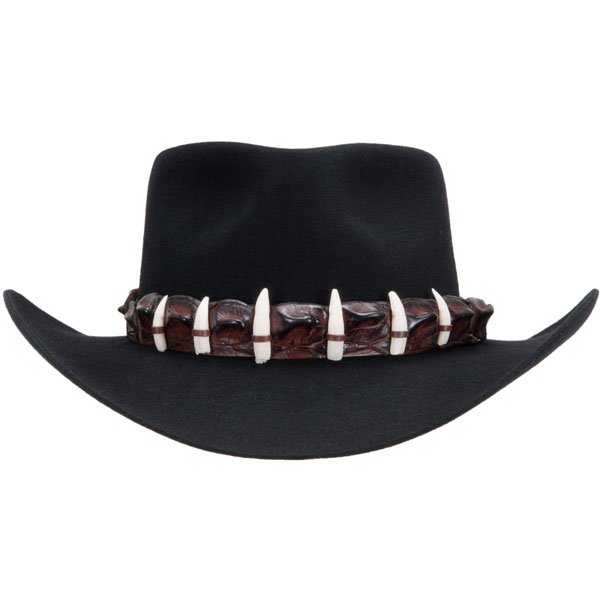 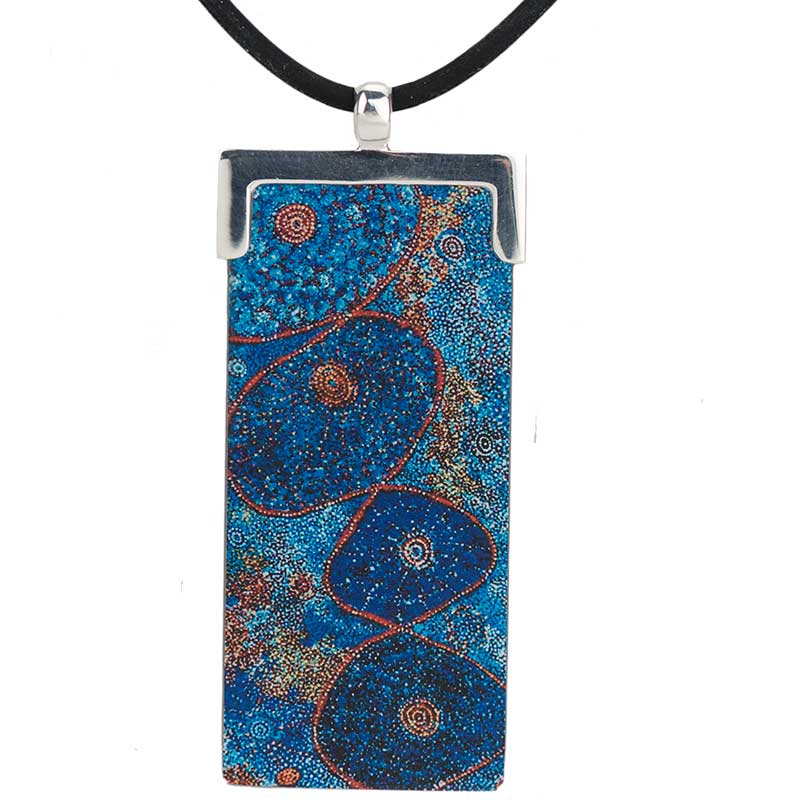 We can generally say that The Dreamtime is a creation story of the Australian Aborigines. There are over 400 Aboriginal groups in Australia, each with their own beliefs, languages and practices, so one comprehensive description of the Dreamtime is impossible. The Aborigines believe that in the beginning, the land they occupied did not exist. The Aboriginals’ ancestors created the world during The Dreamtime, which is outside of our concept of time. And since it is outside of time, it is always happening and will always happen. The Ancestors vary depending on the Aboriginal tribe. Some believe the Ancestors were animal spirits while others think of them as snakes.

Like many ancient cultures, there is little distinction in Aboriginal culture between the material and the spiritual world. We in the West look at land as utilitarian, while Aboriginal cultures, like many archaic cultures, looks at land as wedded to the spiritual world. There are special places where spirits reside. Every action a human makes has repercussions both in the spiritual and material world, so it is in each person’s best interest to follow the laws and cultural knowledge expressed in The Dreamtime. Expressions of The Dreamtime can take on many forms, either through dance, orally spoken stories, music and visual arts. The traditions and ideas of The Dreamtime extend back over 10,000 years and more.

A newer chapter in The Dreamtime expression is the desert painting art movement that began in 1971 in Papunya, a town in the Western Desert about 150 miles from Alice Springs. A school art teacher, Geoffrey Bardon, undertook the painting of a school wall by his students. The older men soon took an interest and were encouraged to take over. The resulting mural became known as Honey Ant Dreaming, a traditional design. This sparked a great interest in painting and in 1972, the artists established their own company, Papunya, entirely owned and directed by Aboriginal people — mainly the Luritja/Pintupi language groups. Global recognition of these extraordinary painters soon followed.

Within a few years many aboriginal artists were painting large abstract canvases with traditional and modern designs, often conveying stories and beliefs from The Dreamtime. The designs often incorporated dots, which hearken back to the sand paintings constructed on the earth around which dancers and singers would perform ceremonies. The traditional sand paintings would be composed of circles, each constructed by hand, of a papier-mache like mixture of pulverized plant and animal material with natural pigments. Today there are several art centers scattered around the Western Desert hosting hundreds of artists. Modern acrylics are often used and give the paintings a more colorful, free-flowing nature. Yet the essence of The Dreamtime is still a focus, and painting has become an important technique for teaching children the knowledge and beliefs of their ancestors.

We invite you to explore a few Dreamtime stories through the Occulture jewelry we offer. Created by designer Lisa Engeman, Occulture is a collaboration with Australian indigenous artisans transferring ancient stories and knowledge into contemporary statement jewelry that celebrates and strengthens the songline of culture, knowledge, artists and community. The photoanodized aluminum jewelry with sterling silver fittings is handcrafted in Australia using cutting edge technology. All artwork featured in the Occulture jewelry is licensed and royalties are paid directly to the individual artist.

For over 18 years, David Morgan has proudly sold BC Hats. Bill’s Stockman leather hat was the first of its kind in Australia and he perfected a way to add a wire to the brim allowing the hat to become “shapeable”. Today his original design and construction method is world renowned and the quality of a B.C Leather hat is still unsurpassed.

Unlike fur felts, leather hats can be rolled up and stowed in bags and backpacks. Any scratches or marks on the leather are not to be considered flaws. They occur naturally and are merely proof of its authenticity. The more wear you see on the leather, the more it becomes “your hat” as it develops its own individual shape and character. The brim also has a wire for you to shape it as you want.

To care for a leather BC Hat, the company recommends that you periodically treat it with leather dressing or saddle soap. Our Pecard Leather Dressing is outstanding for this. Also, avoid extreme heat such as a campfire or inside a car. This can shrink the hat. As much as you might want to dry that hat out after a days hike in the rain, keep it away from the fire! If you wish, you can apply a waterproof spray. 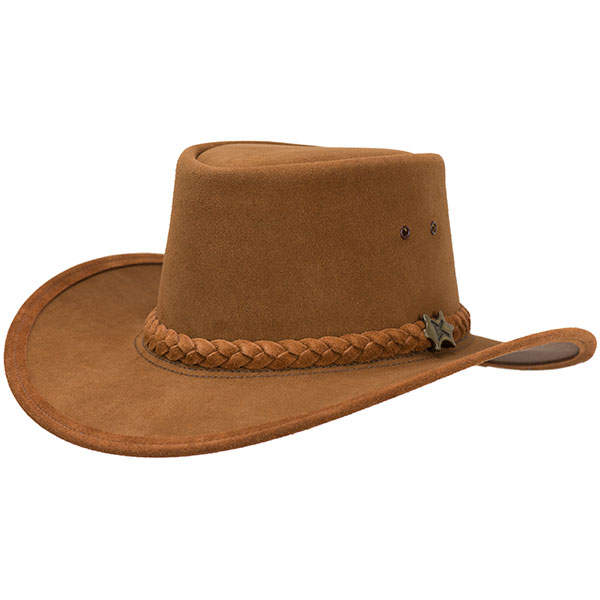 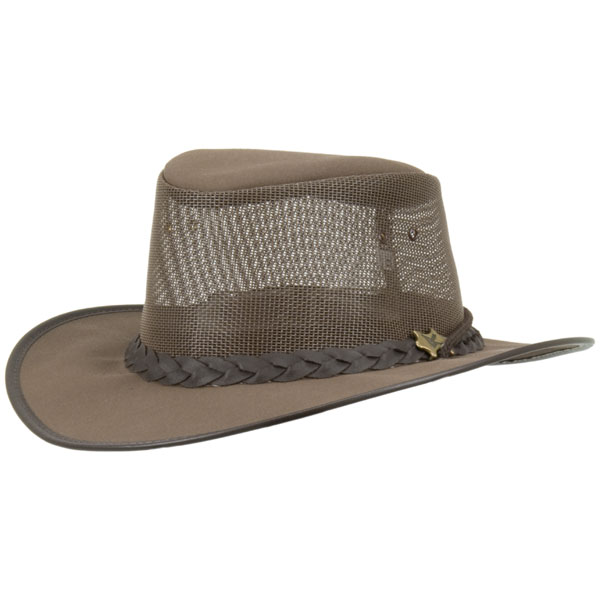 Cool As A Breeze 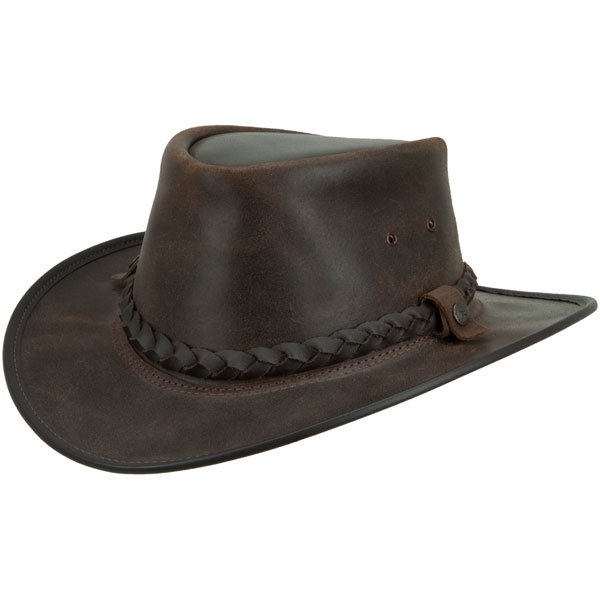 Our website has been redesigned and is now much more mobile friendly.